Project Jupyter is a non profit organisation created to provide services for interactive computing across dozens of programming languages. Project Jupyter is most known for their Jupyter Notebooks but develops and supports several computing products, such as JupyterHub and JupyterLab.

JupyterCon is the official Jupyter conference organised by Project Jupyter, O’Reilly Media and the NumFOCUS foundation. JupyterCon 2018 took place in New York City on the 22th-24th of August at the Hilton hotel Midtown. I was fortunate to be amongst a list of selected PhD students, from different universities and disciplines, to have to been awarded a scholarship to travel all the way to New York and attend JupyterCon 2018. 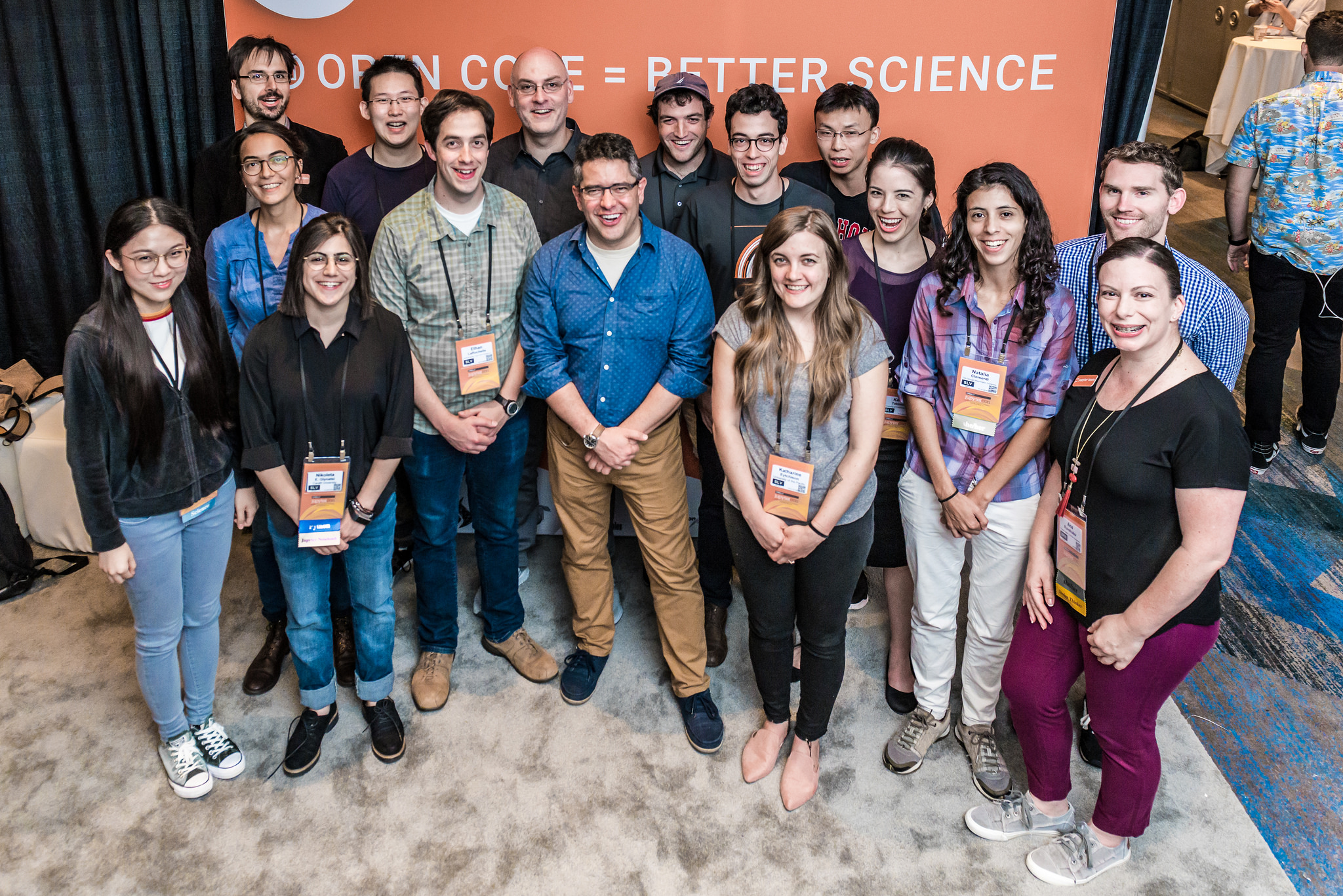 The event was divided in a day of tutorials followed by a two days of the main conference. A diverse list of speakers were selected to provide their insights in their respective fields in enterprise, research and education. This was my first Jupyter conference and in this blog post I would like to share some of the things that I particularly enjoyed about the conference!

As many other conferences JupyterCon would start the day with a series of keynotes. What made the keynotes different was that they were designed to last 10-15 min. This is my first conference where the keynotes have been under 45 min and I can say that I was positively surprised! We had the opportunity to listen to keynotes from 14 different speakers and all had some fascinating stories to share with us. These included talks delivered by Carol Willing, Mark Hansen, Paco Nathan the co-chair of JupyterCon and Fernando Pérez the founder of Project Jupyter. 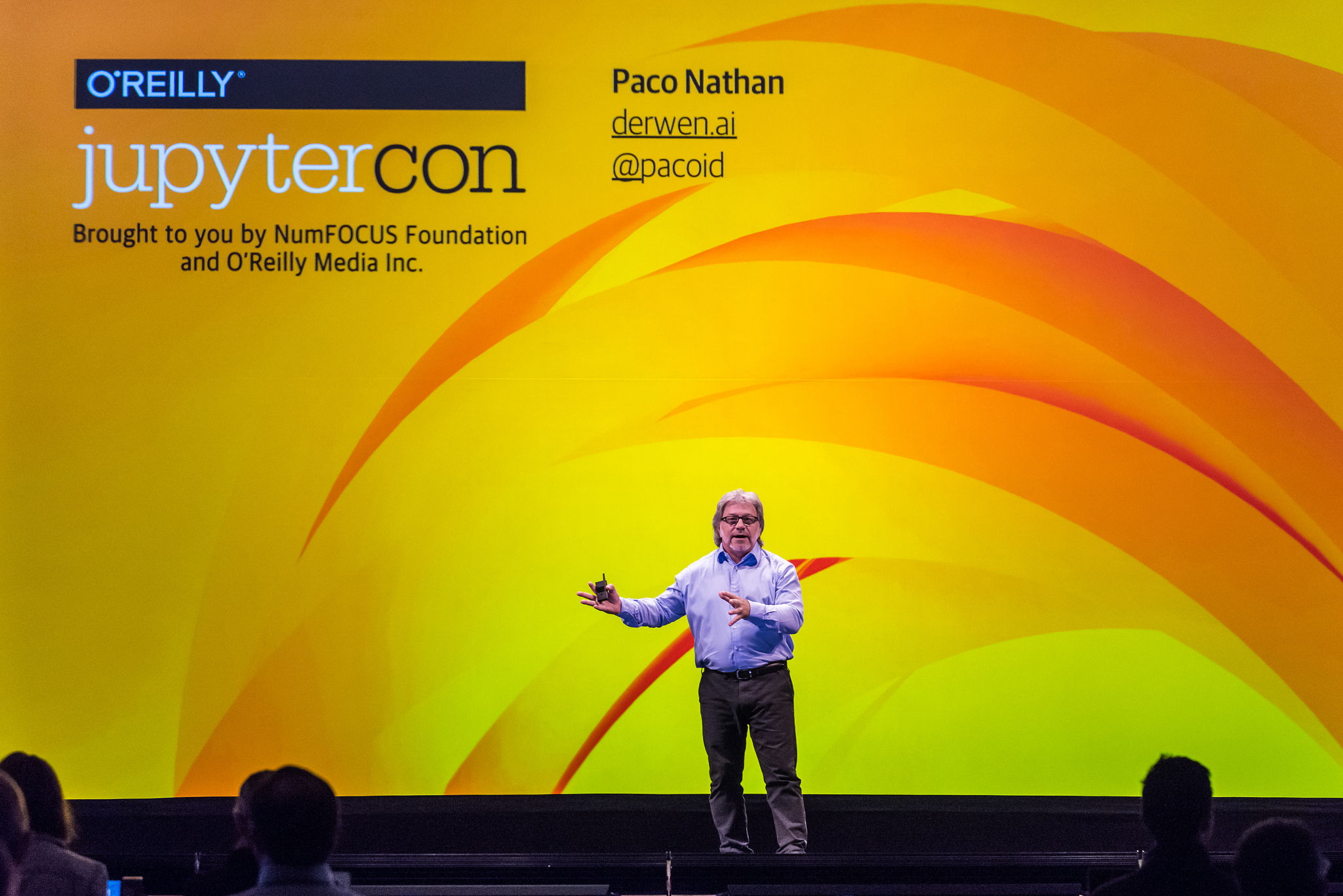 Jupyter is an umbrella,an umbrella that covers enterprise, research and education. JupyterCon does not only seem aware of this but it embraced it with a schedule that assured that there were tutorials and sessions to cover everyone’s interest! The event’s schedule is published on the event’s website (schedule).

I spend most of my time in the educational track where I had the opportunity to listen and learn how accomplished educators make use of Jupyter Project to teach in new and interactive ways. The track included the “The future of Jupyter ineducation” panel (lineup: Carol Willing, Natalia Clementi, James Colliander, Allen Downey, Jason Moore and Danny Caballero), which discussed the future of Jupyter in teaching and learning. There was also a “Jupyter in education discussion group” where my group discussed best practices in education.

On the first day I attended a tutorial on “Preparing your Jupyter notebook for computationally reproducible publication: A hands-on BYONotebook tutorial for researchers” by April Clyburne-Sherin. April specifically spoke about how this can be achieved using a cloud-based computational reproducibility platform called: Code Ocean. April allowed us to hold a conversation as a group. She managed to not lose a single person throughout her tutorial and her colleagues were there to provide some technical intuition and support.

Some of the talks that I found particularly interesting were “I don’t like notebooks” by Joel Grus who very rationally pointed out some disadvantages of Jupyter Notebooks and why they do not fit his workflow and “Scheduled notebooks: A means for manageable and traceable code execution” delivered by Matthew Seal. Matthew spoke about how they are used at Netflix. 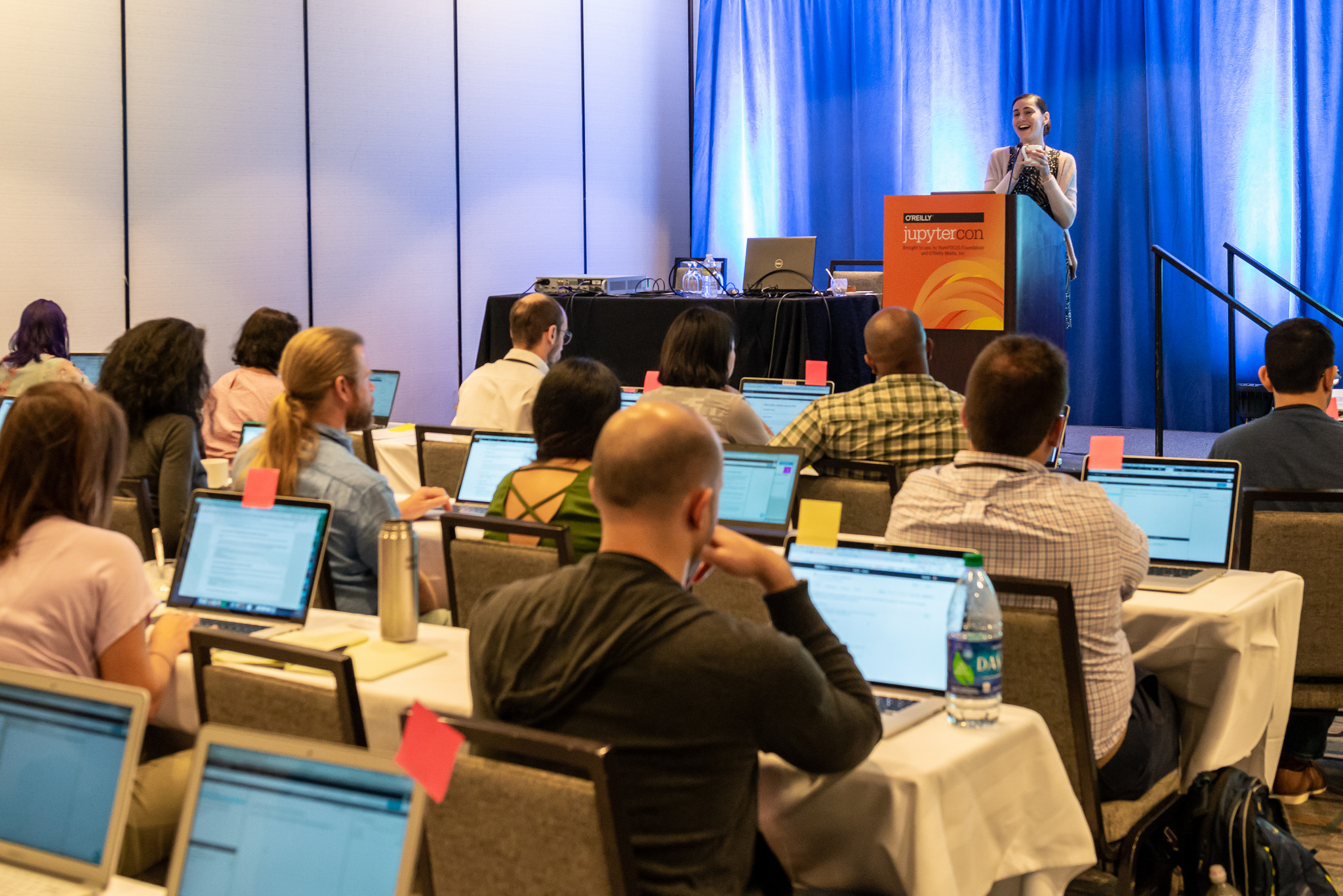 Netflix was not the only industrial sponsor present to provide insights into their work: here is a list of sponsors.

Note that some the talks have been recorded and can be found on O’Reilly’s youtube account: https://www.youtube.com/playlist?list=PL055Epbe6d5b572IRmYAHkUgcq3y6K3Ae.

All in all, JuyterCon is a great conference that is not afraid to embrace all the communities under its reach. One of the things proved to me by the conference is that the community is aware of some issues, mainly on the side of reproducibility and best practices. However, during the three days of the event there was a constant open discussion amongst the attendees and the Project team, that I am sure that is something they aim to improve upon and they already have, for example with the release of JupyterLab.

I am very much looking forward to JupyterCon 2019 and I would love to attend again. There is so much room to learn but also to present several of the ideas that my research group follows that I believe would be a beneficial addition! I would also be very happy to see some lighting talks at next year’s conference (but that is more of a selfish request). 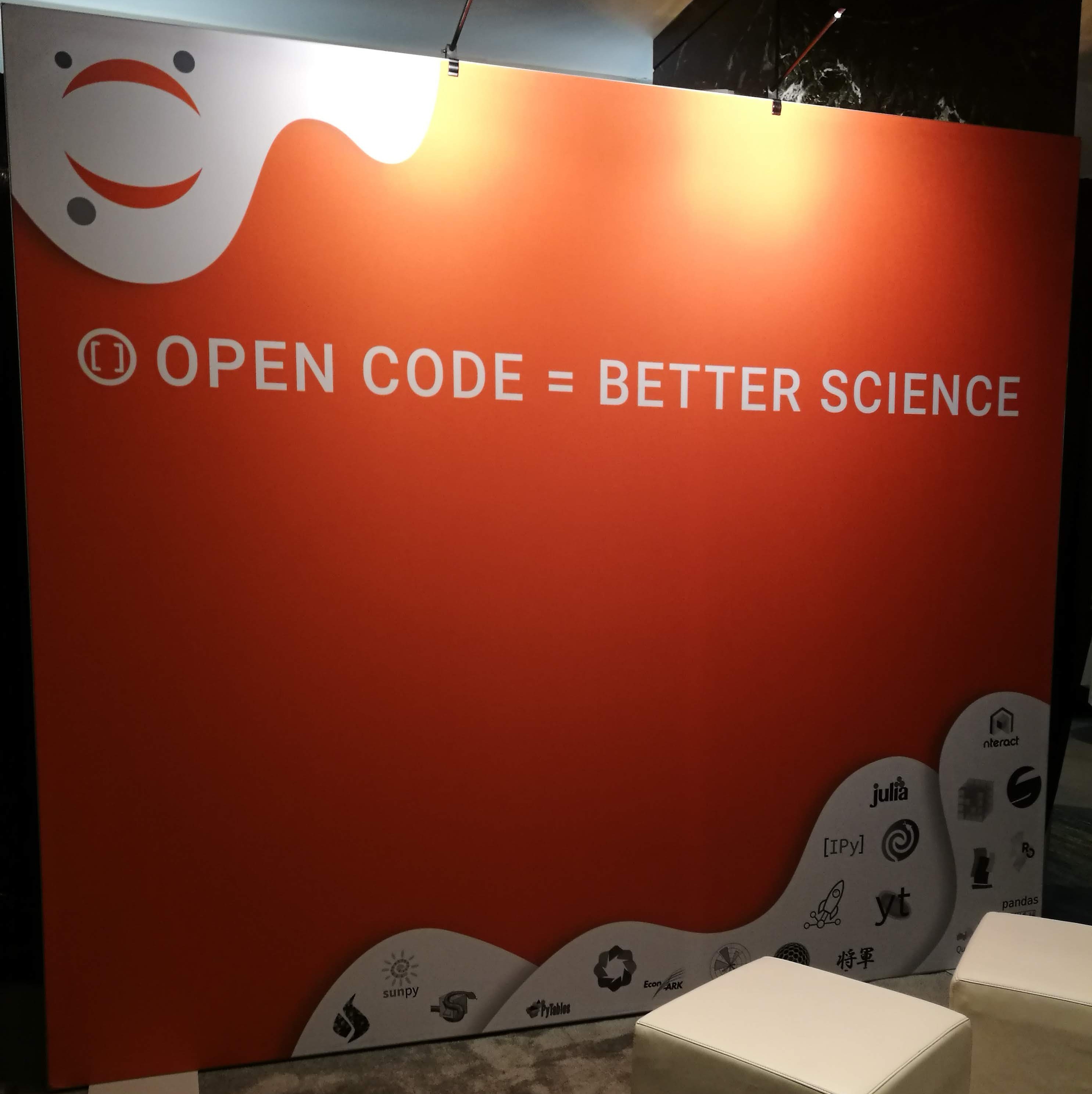 I have recently been doing some work related to systems of polynomial equations. This work has lead me to study several academics papers on resultant theory. In this blog post I aim to give an intr...