The Communication and Information in Games on NEtworks (CIGNE) research group organised this summer the first summer school on Network Theory. The summer school took place from the 19th to the 23th of June in the small city of Roscoff in France. 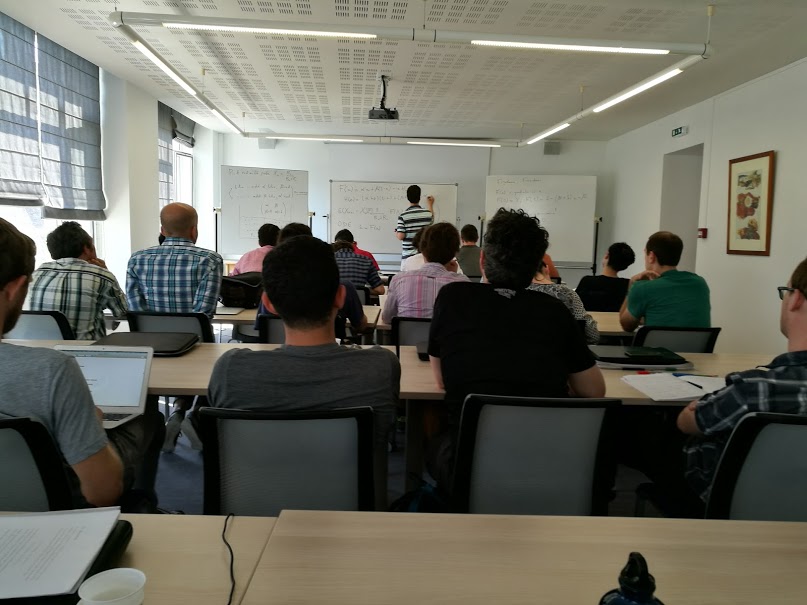 A total of 20 participants were chosen and funded to attend the event through a selection process, including myself. The participants were mainly in their first year of research and several universities were represented such as HEC, Paris 1 Pantheon-Sorbonne, Catholique de Louvain, Concordia, University of Glasgow, Edinburgh and Cardiff.

The summer school’s material was divided in four different topics delivered by a distinguished scholar,

Each topic was delivered over six hours of lecture.

The schedule of the summer school was arranged such that each speaker could present over two or three days. This allowed us to discuss or even search about the topic before attending the next lecture. The full program was posted on the summer school’s web site (https://sites.google.com/site/cigneworkshop2017/home/programme).

Each day lunch and dinner were served in the hotel which was a 15 minute walk away from the lectures building. The walks were a great opportunity to mingle with different people met during lectures and lunches, including the organisers and the speakers. All of them were very approachable and happy to discuss with all the participants.

On Wednesday night, a social dinner was organised. During the dinner, champagne, wine and an enormous platter of seafood were served at each table. The youngest participant was asked to deliver a `thank you’ speech for the organizers, and so I did. The following day the morning slot was left empty on purpose. This allowed the attendants to explore the beautiful city of Roscoff which offered an ideal environment to exchange views on research.

The summer school ended after a series of lightning talks from the participants. We were all given the opportunity and were encouraged to present our work in a 10 minute talk either on Tuesday or Friday.

Overall, the summer school has been a great opportunity for me as a researcher in game theory. I was exposed to various new topics and approaches allowing me to gather several ideas that will hopefully be useful in my PhD research. I was introduced to various societies in the field and annual conferences I am very keen to attend.

The main focus of the summer school was the application of game theory to economics, making my research stand out as different, even though this has been a great advantage for me. Apart from the various things I have learned, I was able to actively promote my work. I pointed out how software development, operational research and mathematics can be applied in the studies of game theory and more specifically the advantages of sustainable and reproducible software.

Several people approached me after my talk for questions and ideas that could be applied on my topic. I was also very honoured to be asked for a collaboration and on a happy note, I got to swim in the celtic sea!

I am looking forward to meeting all the PhD attendants again and see what the young game theorists, including myself, will manage to do over the next few years for the field. To conclude, I would like to thank all the organisers once again, Matthieu Faure, Marie Laclau, Miquel Oliu-Barton, Ludovic Renou and Xavier Venel for the amazing summer school. 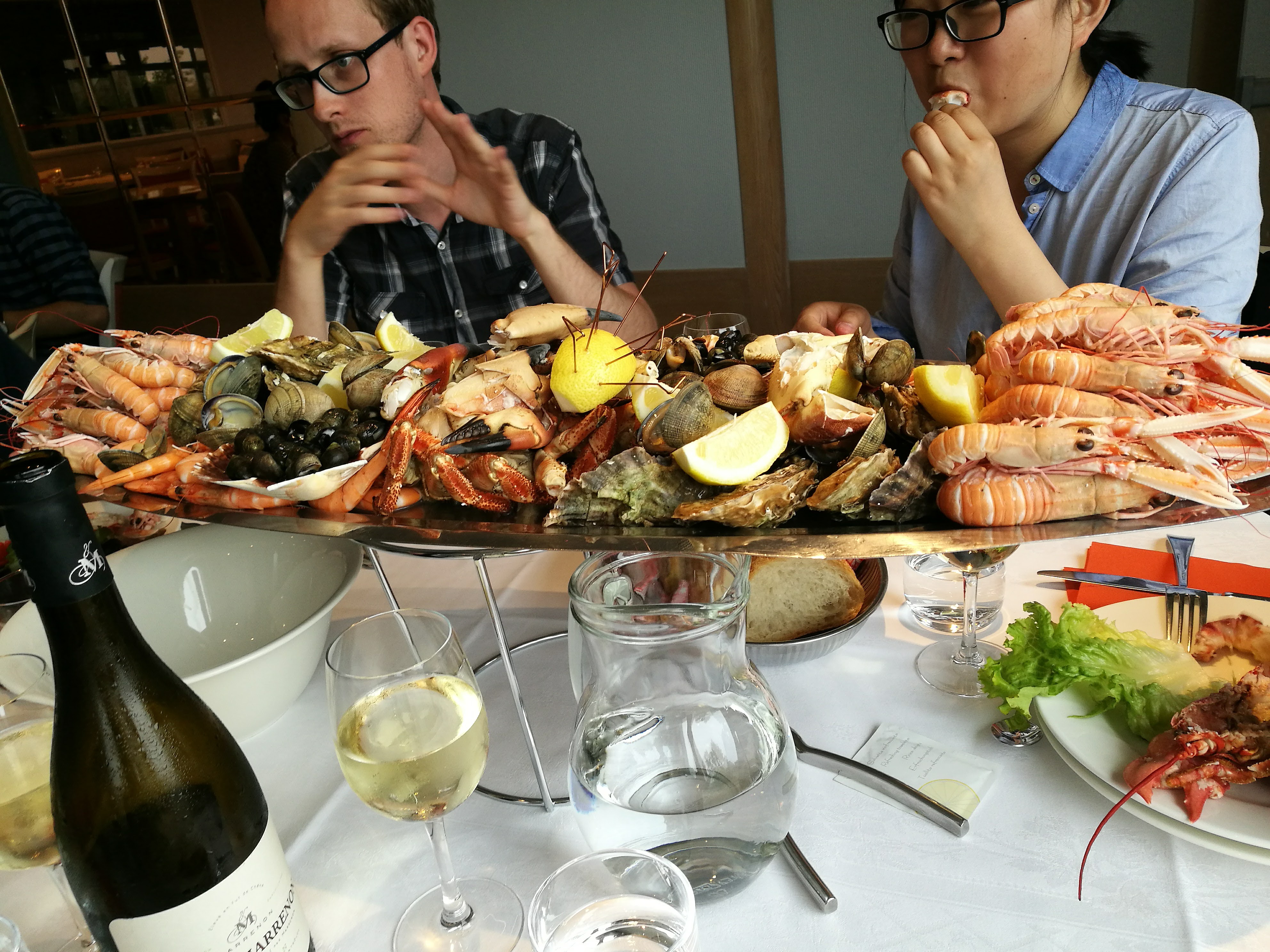 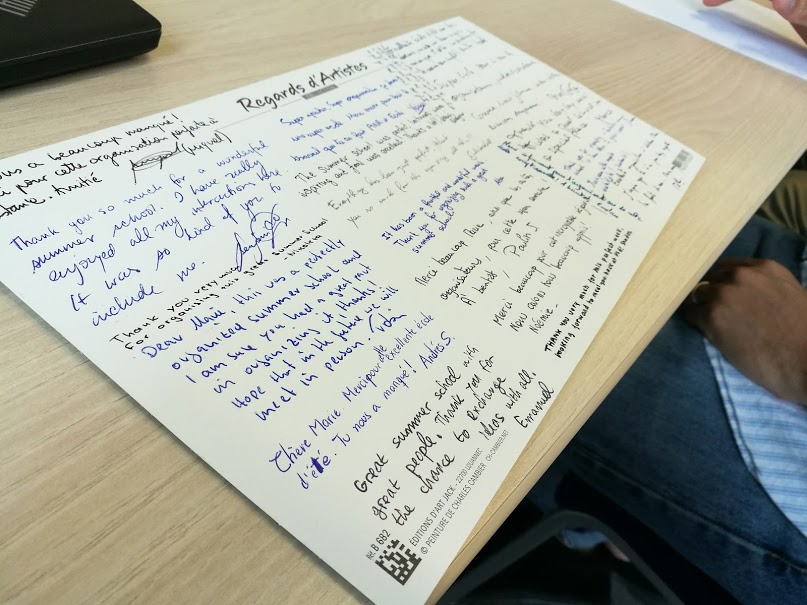 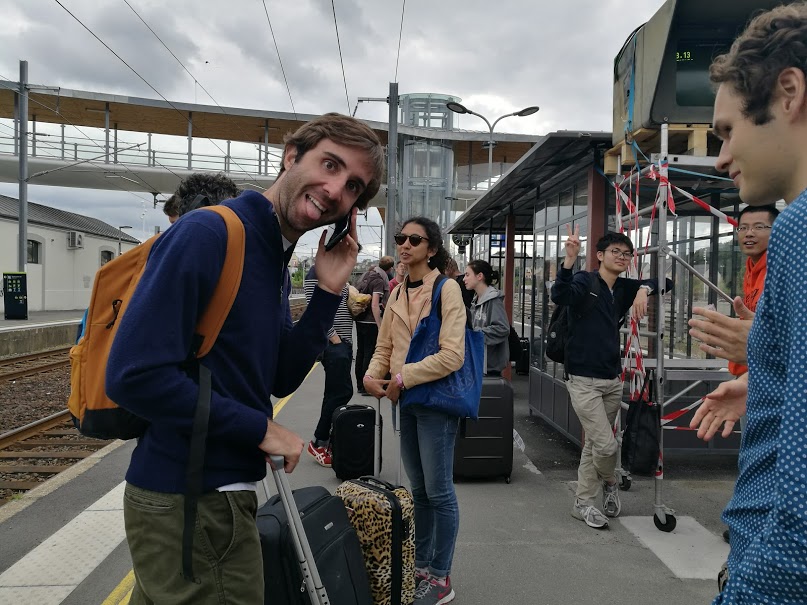 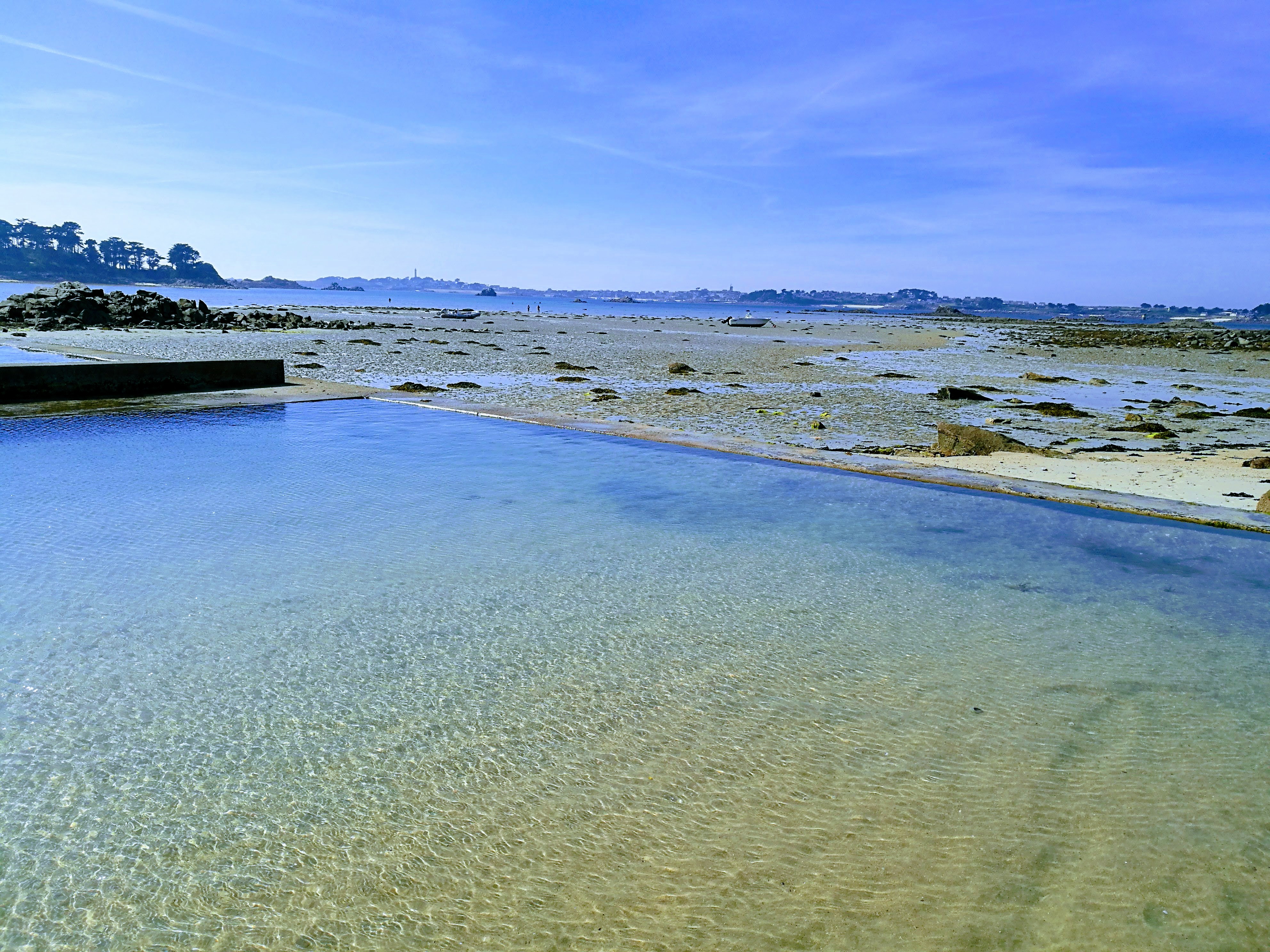